The Affordability of Buying Property in Wisbech 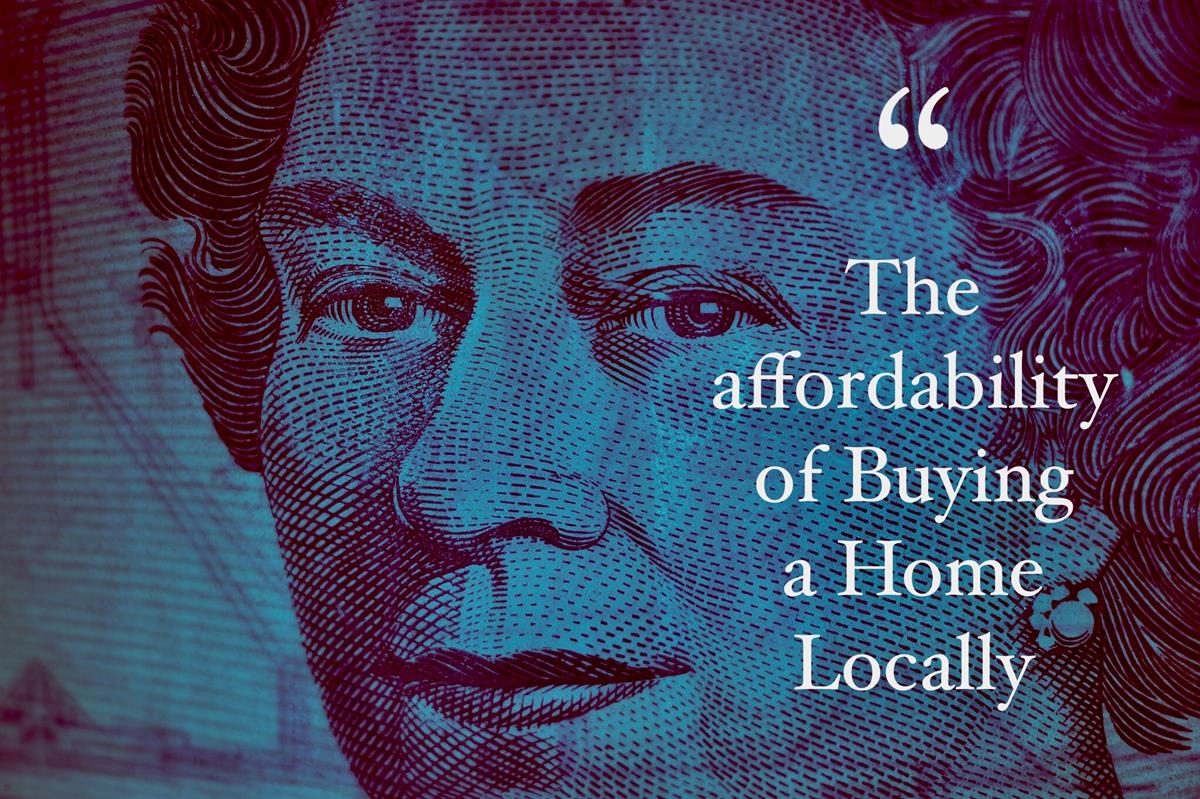 In this week’s article on the Wisbech property market we talk about the affordability of buying a home in Wisbech since 1997 and how these changes have meant the demand for private rental properties in Wisbech will continue to grow for the foreseeable future.

Looking back at the 75th Anniversary of the D-Day landing a few months ago, it reminded me of the huge changes that have happened to Wisbech and more specifically the Wisbech property market since WW2. Back in 1946, the average wage in Wisbech was just over £5 a week and to buy an average car would cost you just under £600, yet this is a property blog, so...

Now what a property sells for is irrelevant, its whether someone can afford it.

Increases in Wisbech property values have produced huge increases in equity for many Wisbech homeowners and Wisbech buy to let landlords, yet on the other side of the coin also making housing unaffordable for other people. The best measure of the affordability of housing is the ratio of Wisbech property values to Wisbech average earnings (i.e. salary/wages). The ratio works on the basis the higher the ratio, the less affordable properties are. 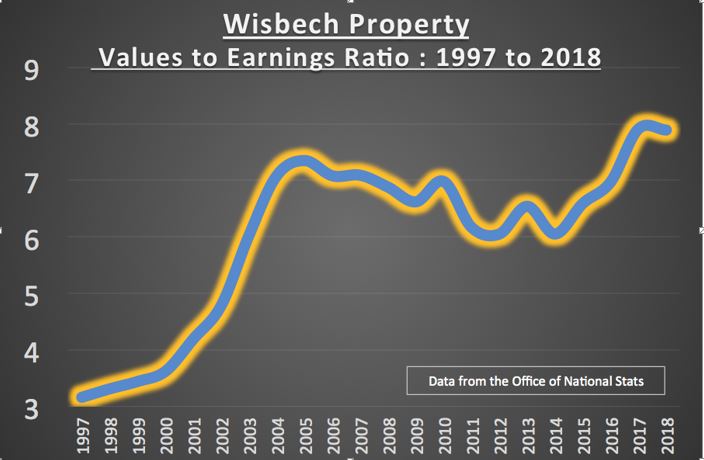 It can be seen that even though property in Wisbech became more affordable after the 2007/8 property crash (i.e. the ratio dropped), in subsequent years, with house values rising but earnings/salaries not keeping up, the ratio started to rise. This has meant there has been a decline in affordability of property in Wisbech over the last five years - so for those on particularly low incomes or with little capital, it unfortunately means that buying a Wisbech home will never become an option.

Therefore, the demand for private rented properties in Wisbech will continue to grow as many young Wisbech people are deciding to rent instead of buy their own house (knowing when their parents pass away, the equity built up in their parents property will be passed down - and then they can buy in their 50’s and 60’s - just like it happens in Germany).

Yet, that is many decades away and with fewer Wisbech people wanting or able to save up the 5% deposit required by mortgage lenders, more and more people are looking to rent. Tie this in with the subtle shift in attitudes towards renting since the Millennium and less people jumping the on the bottom rung of the property ladder, this has driven rents and demand up in Wisbech over the last few years. Yet (and it’s an important proviso) the type, location and demands of Wisbech tenants has changed over that same time frame meaning you can’t just make money from buy to let as easily as falling off a log like you did in the early 2000’s.

If you are an existing landlord with us (or even another agent in Wisbech) or someone thinking of becoming a first time Wisbech landlord looking for advice and opinion and what (or not to buy in Wisbech), one source of information is the Wisbech Property Blog http://wisbechpropertyblog.co.uk/ - or drop me an email or phone call and let’s start a conversation - I don’t bite and I don’t do hard sell ... and maybe, just maybe, I could help you get better returns from your property portfolio.

1946 value is taking the ZPG current value of a property today in your town and then taking it back 10 years to allow the seismic change in the UK figures, then applying the national change from 1946 to 2008 ... and as the UK up to the Credit crunch was pretty uniform - its pretty damn bang on

View all Blog
Request a Valuation